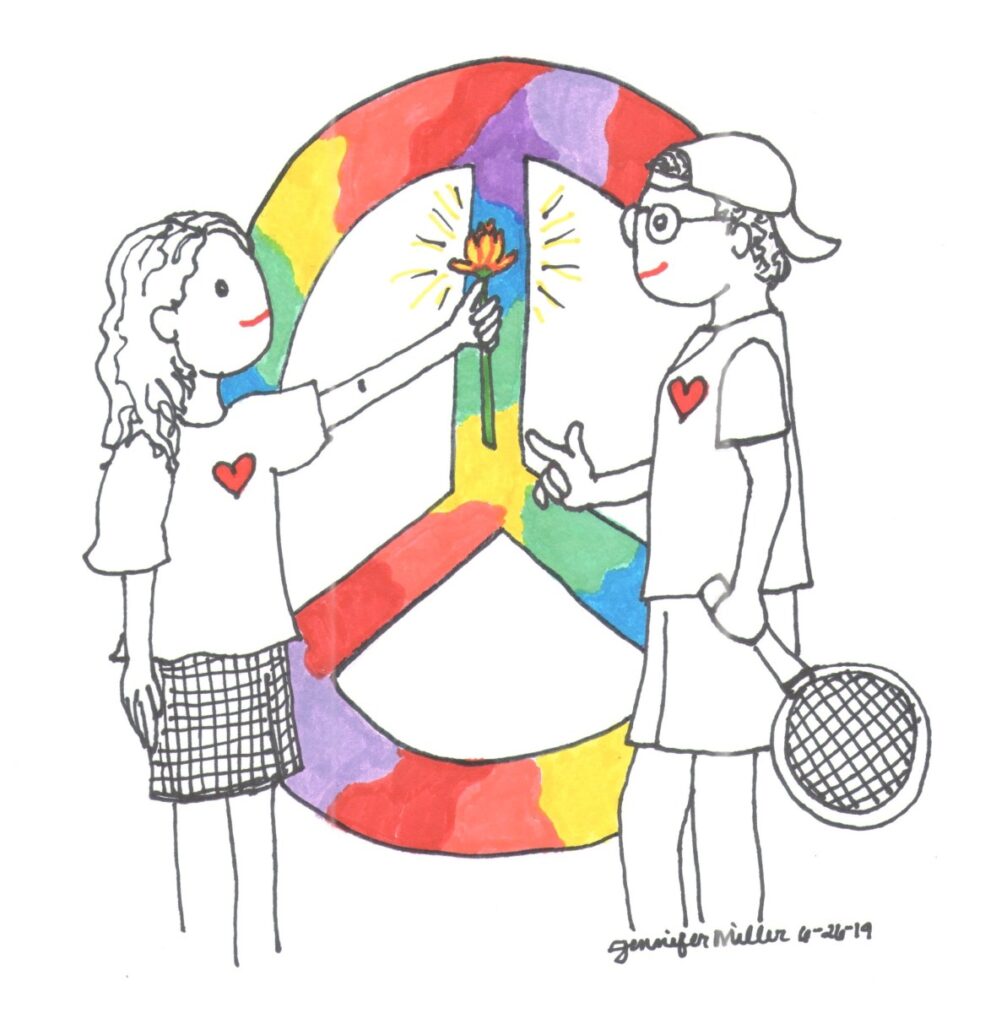 The Chinese use two brush strokes to write the word ‘crisis.’ One brush stroke stands for danger; the other for opportunity. In a crisis, be aware of the danger – but recognize the opportunity.

When E was between the ages of two and three, he adopted the very developmentally appropriate habit of running away from me. He thought it was hilarious. I thought it was downright dangerous. The first few times it happened, I envisioned a similar scenario by the road or a steep staircase in which he would take off running on his wobbly, not yet confident feet. When I moved toward him with an impassioned “Stop! Don’t go there!” he moved in the direction I was moving – toward the dreaded danger – not away from it. After a fall down our staircase (it’s a miracle kids survive these ordeals!), I reflected on how I needed to change what I was doing. After all, it was a critical moment and I was not responding in a way that changed his behavior. And so I stopped and thought about how I could change my behavior in order to change his.