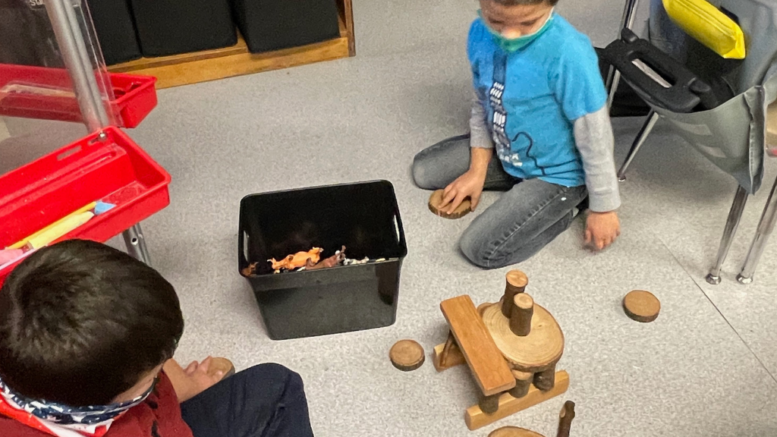 Over the years, I have organized several summer academic camps.  The goals of these camps was to maintain academic skills and even enhance the academic skills of the campers. I know, as a parent, it would be a hard sell to tell your children that you were sending them to camp and the goal was for them to read, do math, or even complete science projects. However, the children who participated in these camps absolutely loved the day camps we organized.  The key was to disguise the curriculum and make it fun! We would teach math in the swimming pool. For example, placing numbers on different sides of a large beach ball and campers would have to add two or three numbers before swimming across the pool and passing the ball to another camper. Often, we would make it a competition between a couple of teams. The winning team would always get 5 extra minutes in the pool (In reality all campers would get the extra 5 minutes but they would never notice.).  Another example would be developing short plays and skits where campers would have to write the scripts, serve as directors, and act.  This would require them to write, read, memorize, etc. Then, they would perform the short plays or skits at the end of the week.

Parents can disguise activities that will actually help their children maintain their academic skills over the summer. For example, one summer we were deciding where to go on vacation and we could not decide as a family. I asked my daughter (age 10 at the time) to help research and plan the vacation. She researched several places and presented them to the family. She also helped develop the budget, plan lodging, excursions, and where to eat. I recall discussing taxes, mileage costs, and ways to save money on food. It ended up being one of our best family vacations!  However, there are much simpler ways to disguise academic activities.  For example, playing hopscotch that requires adding, playing 4-Square and counting by 2, 5, or 10 each time the ball is passed, or developing a grocery list that needs to be read. I know some of these ideas seem a little quirky and our kids would sometimes look at us like…yup, I know what you are up to.  However, 9 times out of 10, they were thrilled we would go outside and play 4-Square or shoot the basketball and play HORSE (Note: We would take turns coming up with different words to use in the game. I remember my son using the word, Mississippi, to see if I would play it out…we did!) with them.  Reading in the evening to your child is always…always a solid backup.  Setup a reading tent in the backyard, read on the front porch, listen to a book on tape while walking, or read a chapter a night in a book as the kids are falling asleep.

The key is don’t lose opportunities this summer to help maintain the academic skills of your children.  Be creative, take risks, and experiment and more importantly, don’t give up! If something doesn’t work, try a different approach, but don’t give up! 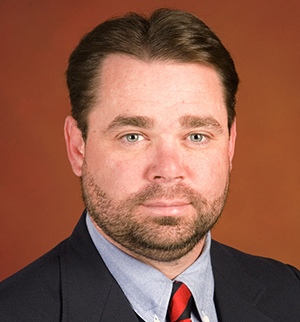