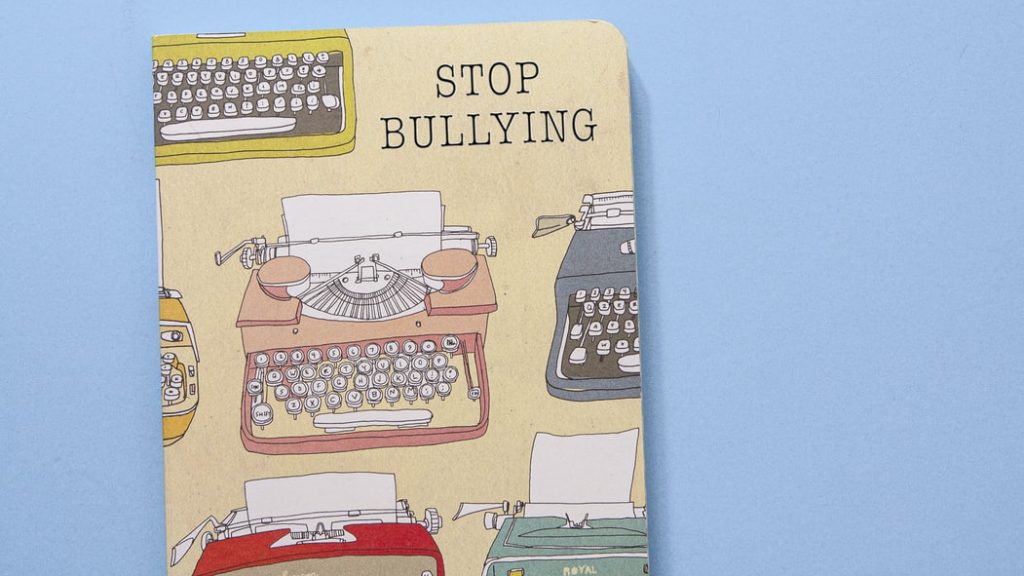 Some recent studies show that an astonishing half of workplace bullying and 40 percent of school bullying will go unreported. Whether this is because of insensitivity toward the issue, a normalization of the practice in our culture, or simply an inability to identify it, something must be done to rectify the situation.

Bullying is becoming an epidemic in America, and social media has helped catapult it to an astronomical level where parents, educators, and those in a position to help simply don’t know what to do. According to a sobering report from the Center for Disease Control, one out of 12 teens have attempted suicide, and one in six high school students have seriously considered it.

The ability to connect with practically anyone at any time has given way to a new form of bullying that has been dubbed cyberbullying. This can come in many forms, any of which are harmful, but all of which use current technology in some way. These can include but are not limited to:

The average American teenager sends and receives what feels like hundreds of text messages a day. It was only recently that a limited number of smartphones added the ability to block certain numbers. It is usually the case that if your bully has your phone number, he or she can text you horrible things long after you have left school for the day.

This invasion of what should be your safe space and time is taking the emotional effects of bullying to a whole new level. About one in five teenagers will be the victims of text bullying. New anonymous messaging apps like Whisper are starting to make this even easier.

Category: Emotional Support
Next Post
Need a ride to get a vaccine? IU Health is here to help.
Previous Post
TELEVISION, NAVIGATING OUR GLOBAL NEIGHBORHOOD