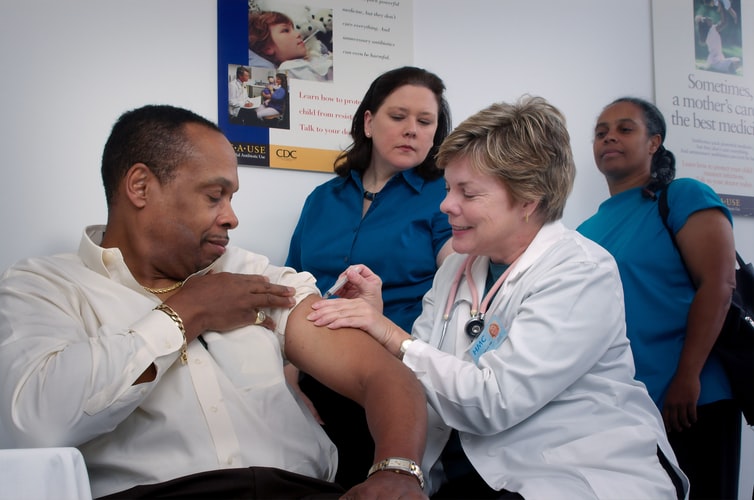 The biggest vaccination campaign in history has begun. More than 56.7 million doses in 52 countries have been administered, according to data collected by Bloomberg. The latest rate was roughly 2.85 million doses a day, on average.

Vaccinations in the U.S. began Dec. 14 with health-care workers, and so far 18.4 million shots have been given, according to a state-by-state tally by Bloomberg and data from the Centers for Disease Control and Prevention. In the last week, an average of 939,973 doses per day were administered.

Click here for the full article and map tracking